About Our Family Farm

In 1949 Julius Wendzel began farming what is currently Gull Meadow Farms. The eighty-acre parcel began with a combination of strawberries and wheat. In 1978 the farm was taken over by Julius’ grandson, David Wendzel. Gull Meadow Farms then began offering produce from a picnic table by the roadside with tomatoes, sweet corn, pumpkins, squash, green beans, U-Pick Strawberries, and sever other items.

In 1980 the farm expanded with the construction of a pavilion and a newly planted apple orchard. Three years later the pavilion was enclosed which allowed the farm to stay open longer in the year. In 1985 the apple trees were mature enough to begin U-Pick; this year also brought the most welcomed addition to the farm – DONUTS!

In 1987 the farm moved in a different direction and added the addition of a single by greenhouse to begin the Spring flower retail operation. 5 years later, a 12,000 square foot greenhouse was added. This began to be a great place for customers to get their special flowers for gardens, yards, and other spring/summer yard projects. In 2019 the farm closed the greenhouse operation in order to spend more quality time with their families.

In the year 2000, the farm decided to add activities for families to enjoy during the Fall Season. The first building was torn down and a market nearly 3 times the size was added. While looking for ways to help customers enjoy the farm even more, in 2001 the corn maze was added. Since that time, Gull Meadow Farms continues to expand and develop new ways to help families create lasting memories each year.

We look forward to having you visit our family farm and having your traditions become a part of our farm’s history! See you soon! 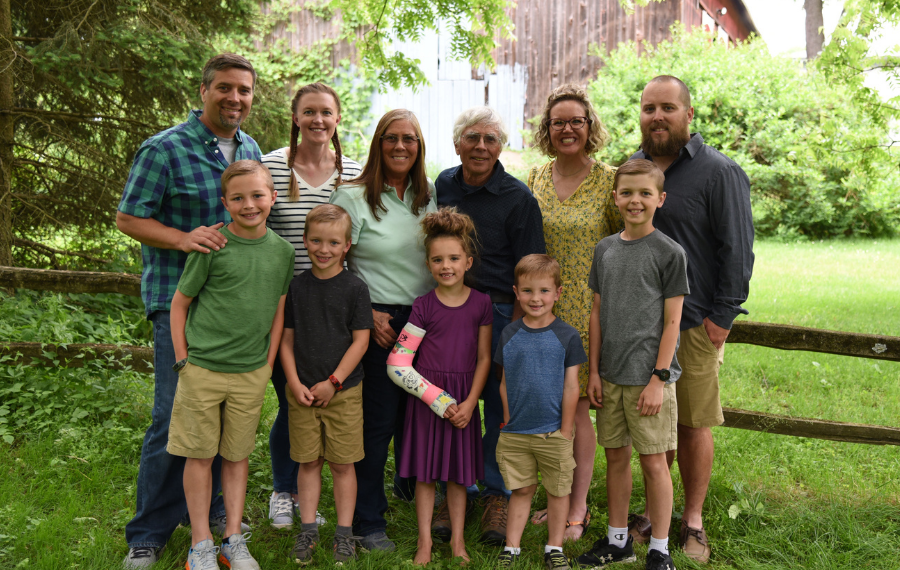 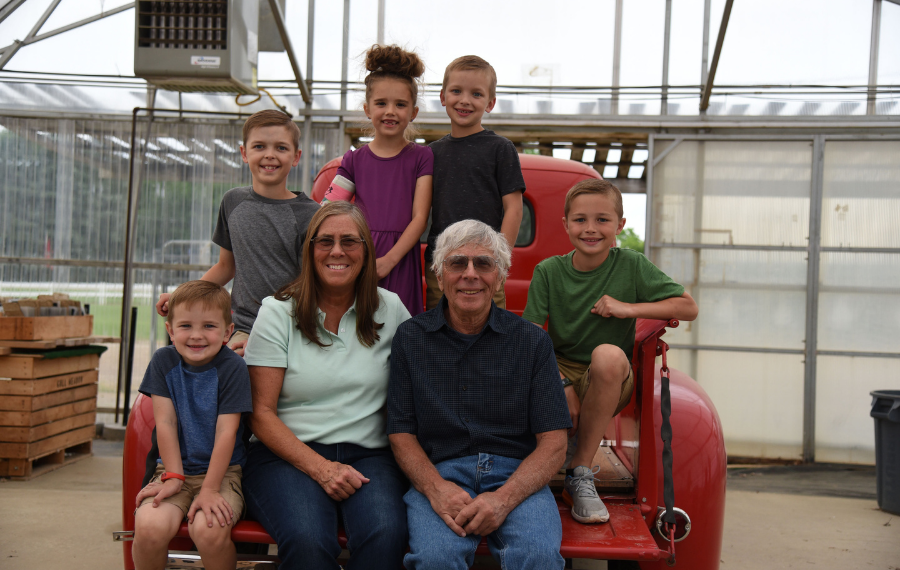 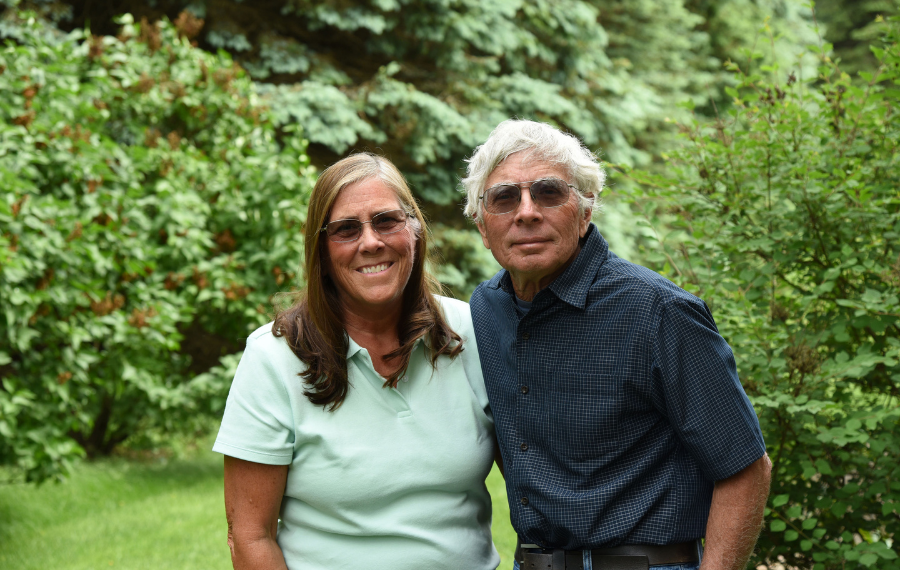 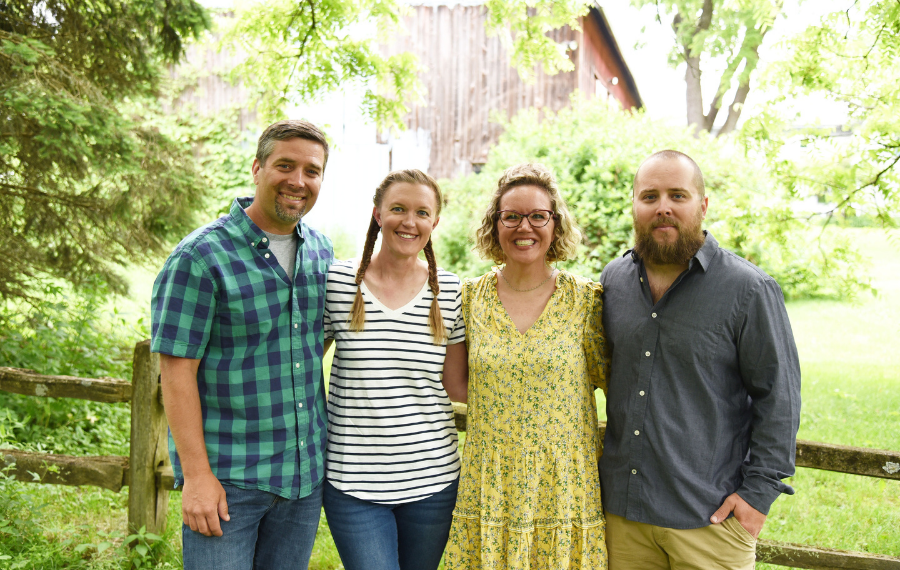 Subscribe to our newsletter for event updates and discounts.